Made to Serve: How manufacturers can compete through servitization and product service systems

The concept of servitization is well established in the literature, and yet the processes of organisational change that manufacturers undergo to compete through services have received much less attention.

This research develops a model that enables a description of the servitization processes, the principal stages of organisational change and the forces impacting these processes. It is based on a series of 14 case studies of the process of servitization over time in multinational manufacturers.

Evidence and analysis from these cases are used to establish that manufacturers undergo four stages of organisational maturity (Exploration, Engagement, Expansion and Exploitation), through which an organisation progresses according to the pressures of five principal forces (customer pull, technology push, value network positioning, organisational readiness, and organisational commitment). The progression can be characterised as a business growth model with multiple crises or tipping points.

This research contributes to our understanding of the process of servitization and proposes a model which can be used to explain progression. It also forms the basis to better prepare manufacturers as to what to expect as they embark on a servitization journey to audits? 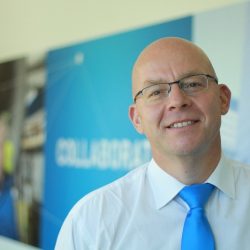 Tim is the leading scholar on servitization and advanced services and spends much of his time working hands-on with both global and local manufacturing companies to understand its application in practice and help to transform businesses. He spent ten years working in manufacturing businesses, beginning his career as an apprentice. His background gives him a personal understanding of the challenges faced by the industry and of the need for practical, relevant guidance on implementing change strategies.

His book Made to Serve: How manufacturers can compete through servitization and product service systems has been described as, ‘essential reading for any companies or executives looking to explore this option for their business’ and provides a practical guide to servitization, based on in-depth research with leading corporations such as Xerox, Caterpillar, Alstom and MAN Truck & Bus UK. 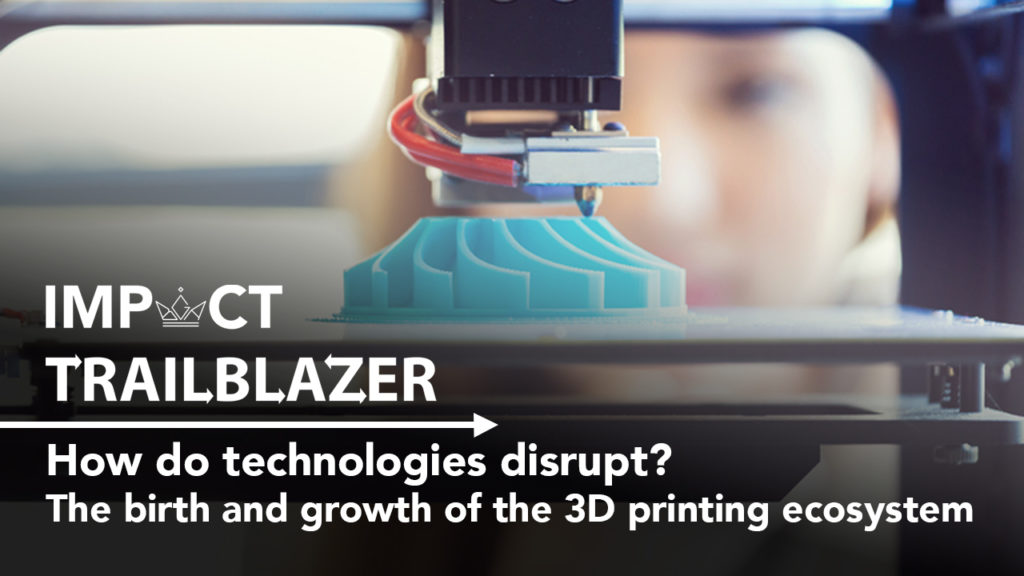 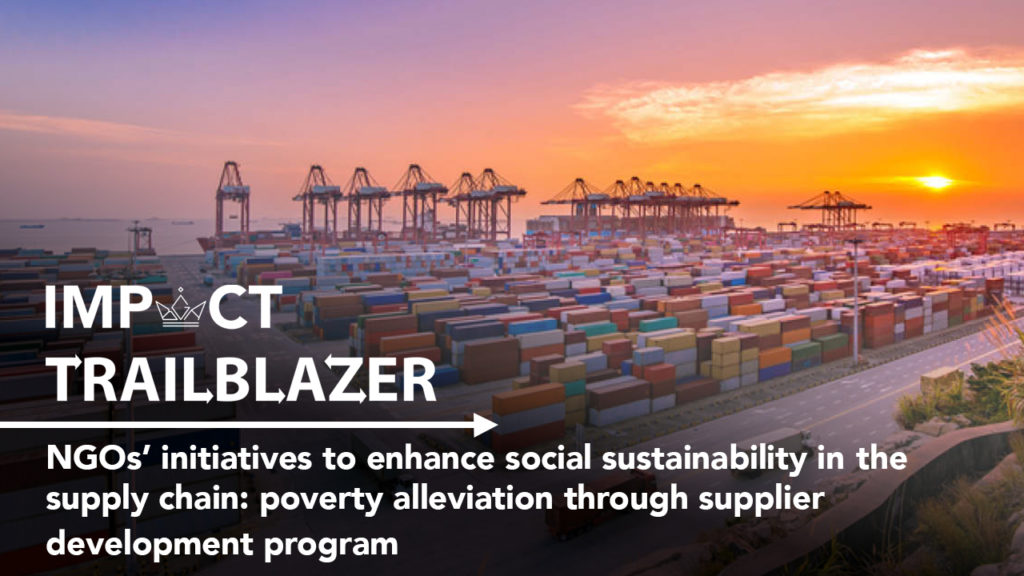 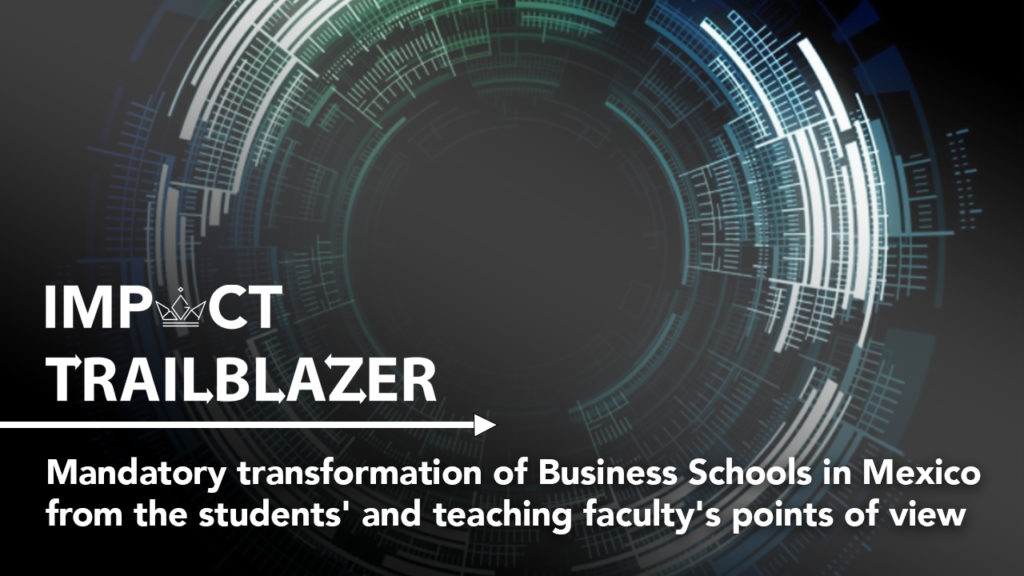 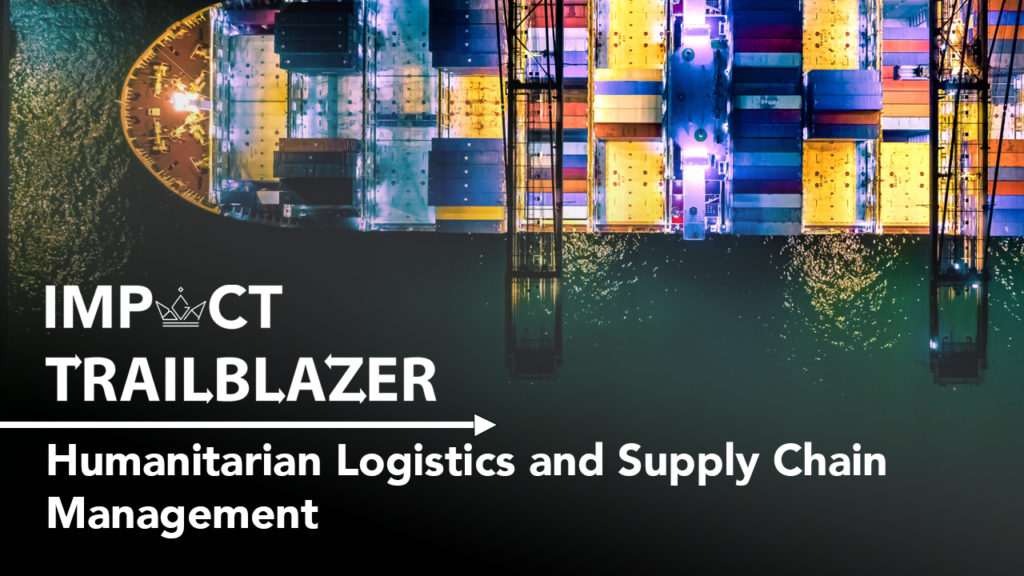 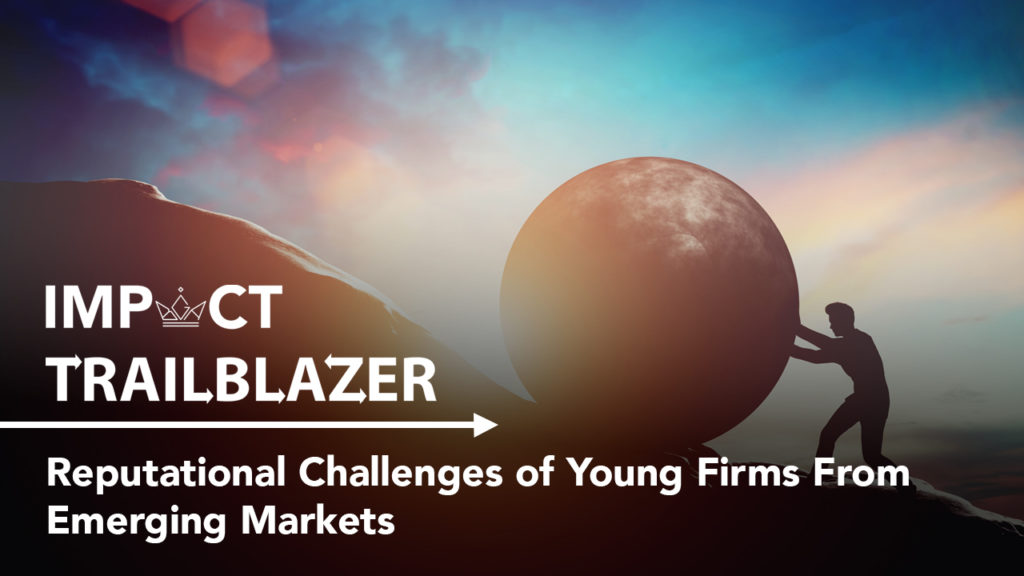 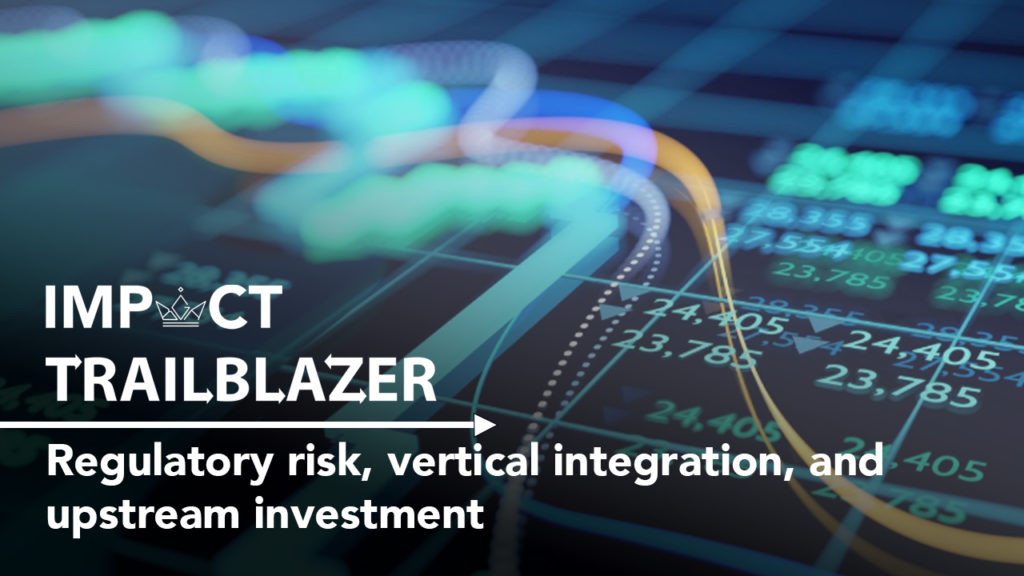