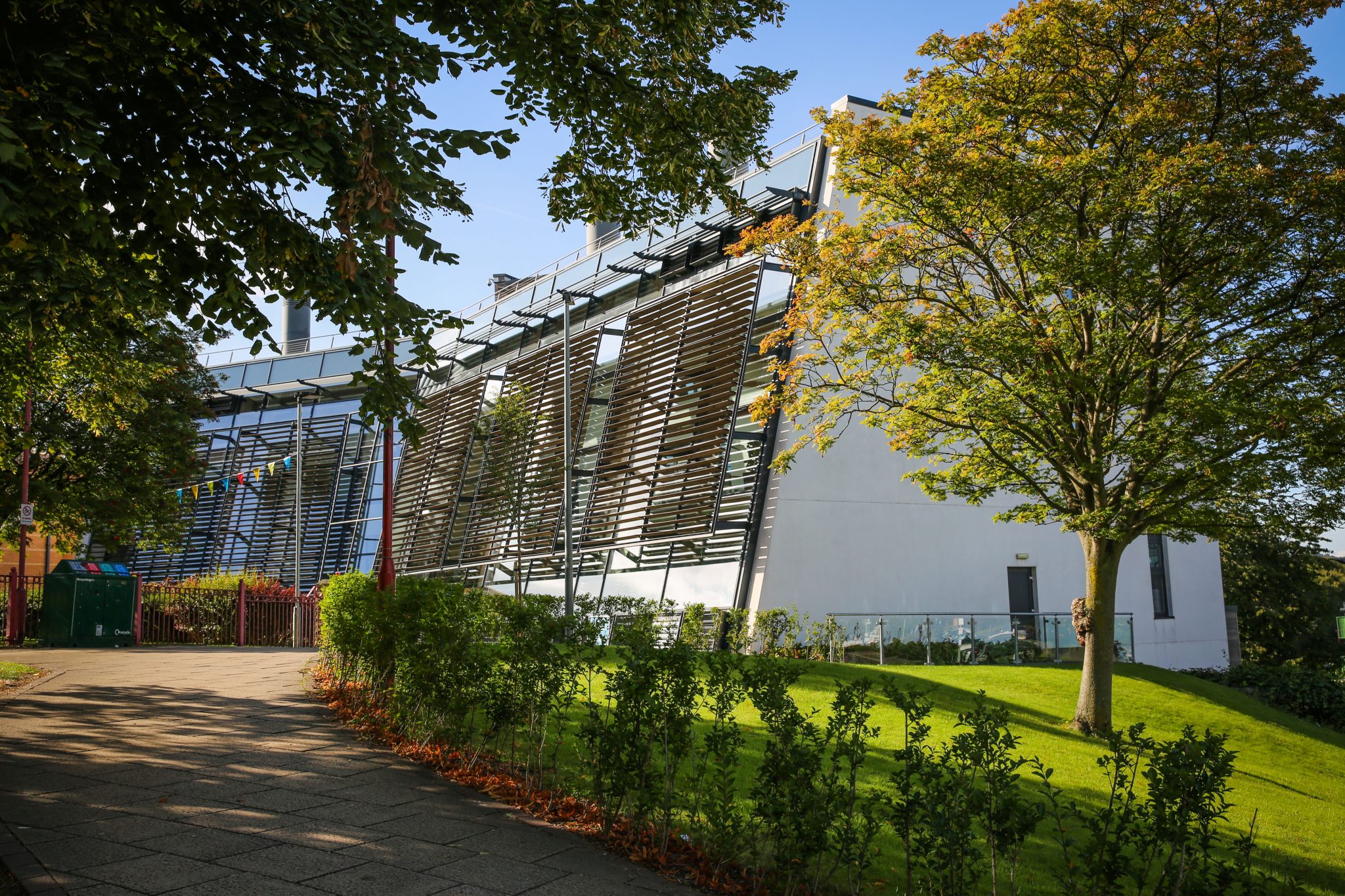 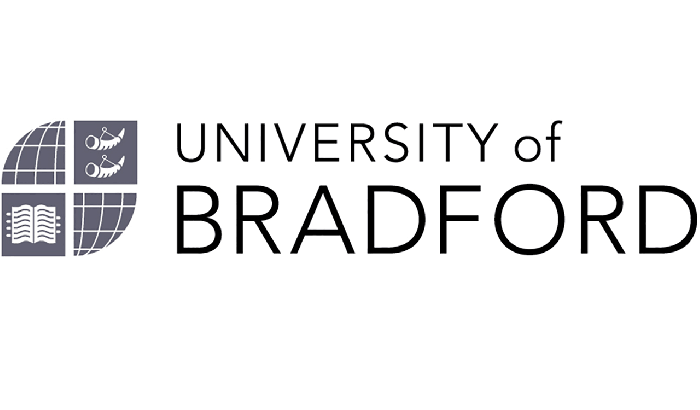 University of Bradford, School of Management
About the School

University of Bradford's School of Management has been an international leader in business education, research and knowledge transfer for more than 50 years. Our MBA was first launched in 1974 and our DBA was launched in 2001.

As one of a handful of business schools across the world with the coveted triple-crown of accreditations, we provide engaging and innovative teaching and learning along with research which has been recognised as making a difference to the world.

Find out more about:

Established in 1963, University of Bradford School of Management is one of the oldest university-based business schools.

But its origins date back much further.

In 1967, The University of Bradford acquired our historic self-contained parkland campus, in a leafy suburb of the city.

The Heaton Mount building, a former wool manufacturer's mansion, is now our centre for Executive Education and Development.

Built in the Italian style of architecture and completed in 1866, it was previously owned by a slavery abolitionist and a textile magnate. The building, which includes a sumptuous central hall with a broad double staircase and large window of finely painted glass, regularly features in English Heritage open days.

Our second historic building, Emm Lane, was built as the Congregationalist Airedale College in 1874-1877, becoming the United Independent College in 1888, and subsequently part of the University of Bradford. It was partly financed by industrialist and philanthropist Sir Titus Salt, who built the local World Heritage Site of Saltaire village. The neo-Gothic building was designed by the architects responsible for the Italianate Bradford City Hall, the city's Wool Exchange and Salt's Mill. It is now used as teaching space, offices, common rooms, and meeting and reception rooms.

The Coach House, which belonged to the original mansion, is now a dedicated base for the School of Law.

Most of the original interior features of the listed buildings - including a wealth of stained glass - have been retained during modernisation and redecoration.

Our state-of-the-art sustainable Sir Titus Salt building, completed in 2010, has allowed the continued successful use of the building and campus as an educational establishment - an appropriate continuation of its original purpose, and fitting for one of the UK's longest established business schools.