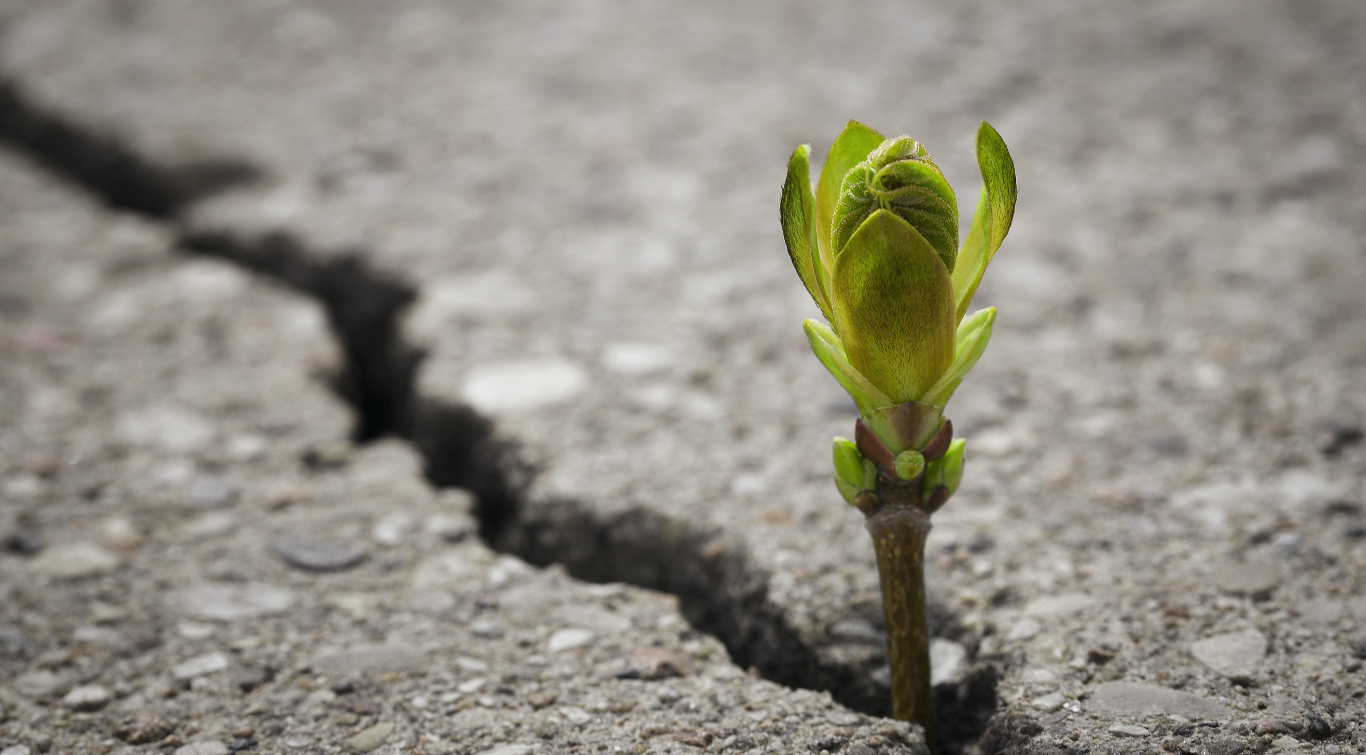 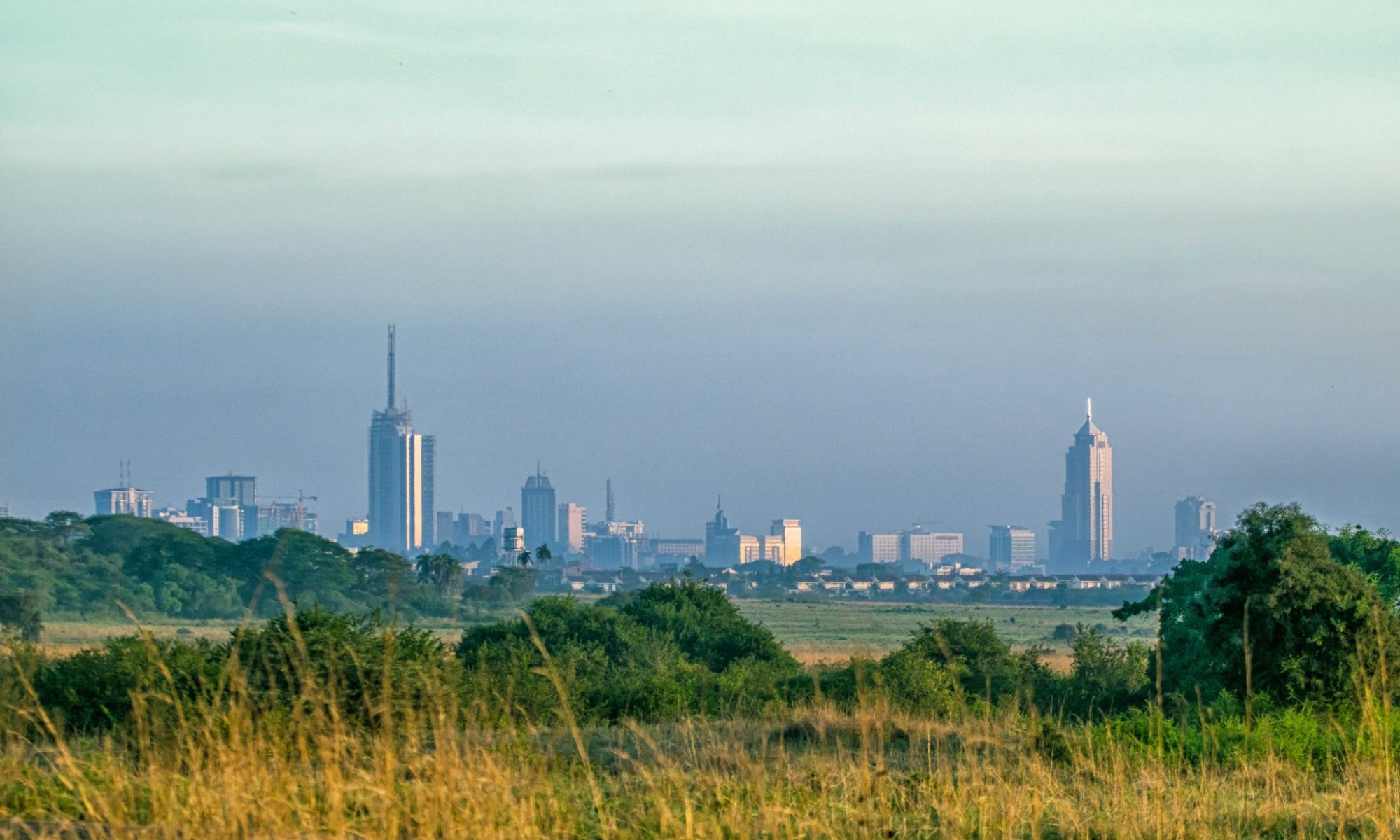 With Africa’s population projected to grow to 2.4 billion by 2050, there is an urgent need for the emergence of more social innovators, operating at scale, to address pressing problems in sectors from education and healthcare to employment and housing, writes Ndidi Okonkwo Nwuneli

Oiginally labelled the ‘dark continent’ and largely unknown to the rest of the world, Africa is now being described as the ‘last frontier’.

Following decades of slow and uneven economic growth, the average growth rate across African countries is estimated at 5%, and more than two-thirds of the countries in the region have enjoyed 10 or more years of uninterrupted growth.

The majority of the countries are recognised as democracies and internal and cross-border strife has diminished significantly. An average African woman’s life expectancy rate has risen from 41 in 1960 to 57 years in 2017, and more than 70% of children are in school, compared to around 40% in 1970. Many of these advances can be linked to the work of a growing number of passionate and committed social innovators: individuals who have identified novel solutions to the continent’s most pressing problems that are affecting the masses. These innovators operate in the public, private and non-profit sectors and are concentrated in the health, education and energy landscapes, with a growing number emerging in financial services, agriculture and sanitation.

Their work is being propelled by the rapid advances in mobile technology, which facilitates mobile health, mobile education, payment systems and mobile money. In addition, they are gradually being supported by a range of initiatives including innovation accelerators, hubs, prizes, and fellowships.

The most popular Africa-based social enterprises include the African Leadership Academy and African Leadership University, Ashesi University, Bridge International Academies, One Acre Fund, Riders for Health and Sanergy. These organisations have received numerous local and global awards and prizes for their pioneering efforts, and have strong links to the international community, which has provided funding and support for their work.

There is also a growing number of organisations operating on the African Continent, which are essentially home-grown initiatives with minimal global recognition. They include:

Social innovators operating on the African continent face challenges that are not unique to Africa, but are often more severe, with higher stakes. My interviews with more than 80 African social innovators have raised four critical shared challenges:

All social innovators need to invest in critical building blocks for success – rooted in sound management principles: clear missions, visions, and values. However, there are at least four prerequisites to establishing successful social innovations in the African context which deserve significant attention.

1 Compelling business models: Social innovators need to develop compelling business models, defined by six critical components: demand driven, measurable impact, simple, engages the community, leverages technology and low-cost. These six components differentiate initiatives which die at the pilot phase or when the donor funding ends, from initiatives that are sustainable and able to achieve scale, spanning communities and even countries. Innovations that are demand driven essentially meet the needs of individuals, who value the product or service and are willing to contribute their time and financial resources, regardless of how minimal, to obtain them. In addition, the innovators have determined the most cost-effective approaches to deliver at scale and developed effective systems and structures to support their scaling effort. They often use simple payment mechanisms using mobile technology and support from microfinance partners, where applicable. These tools are highly dependent on a robust data – tracking system to gauge impact and usage. Two examples from the energy sector that demonstrate the power of demand-driven and sustainable business models are M-KOPA Solar and Off Grid Electric, which both operate in East Africa. They provide solar solutions to more than 550,000 households using a pay-as-you go model, and have demonstrated the tremendous potential at the bottom of pyramid

2 Talent for scaling: Talent on the African Continent remains a huge constraint for all growth sectors given the weak education systems and the global opportunities that are available to the best and brightest. As a result, every social innovator needs to invest in attracting and retaining a dream team composed of mission-driven high achievers. They also need to invest in recruiting a committed and independent board of directors, and engage volunteers, short-term consultants, and fellows. Organisations such as EDUCATE! In Uganda and Sanergy in Kenya, have designed and implemented creative strategies for attracting, retaining, and developing talent. They have also invested in building a culture of innovation and excellence, which attracts individuals from the private sector to their organisations.

3 Funding for Innovation: There is a broad range of financing options available to social innovators in Africa, depending on whether they operate for-profit, nonprofit or hybrid organisations. These financing options range from fee-for-service and cross subsidisation to externally generated funds such as grants, awards, fellowships, challenge funds, crowdfunding, impact investments and loans. In addition, the funding landscape, especially for impact investments, has expanded dramatically over the past 10 years, with cities such as Nairobi hosting more than 60 impact investment funds and other investment vehicles, where only a few existed 15 years ago. In-spite of the plethora of funds, most local social innovators struggle to obtain financing for their ventures, while funders complain that they cannot find initiatives that are investment ready. Indeed, external funders are only interested in engaging with organisations that have strong credibility, governance structures, financial management systems and controls and can demonstrate the ability to use the funds to achieve results.

Social innovators operating in Africa have obtained financing work diligently to establish and communicate a strong business case and theory of change, backed by sound data that establishes a clear need and sustainable demand. They also amplify their impact work through creative communication strategies to raise broad-based awareness and effectively differentiate themselves. In addition, they demonstrate strong transparent systems and structures, a culture of ethics and accountability, attractive return on investment ratios and exit options for impact investors, where applicable.

4 Partnerships with key stakeholders in the public, private and nonprofit sectors: Social innovators cannot achieve impact and scale without cross-sector collaborations, rooted in shared values and a desire to achieve collective impact. This is especially relevant in highly regulated sectors such as health and education.

Sadly, there are few examples of partnerships in the African context, largely linked to significant distrust among actors, the intense competition for the perceived ‘small pie’ of resources and support structures and the fear of giving up control. Partnerships are also challenging in an environment where there is a high level of bureaucracy and red tape within government institutions which ordinarily should serve as catalysts for collaborations and innovations. In reality, social innovators who successfully collaborate in this context, actively map the ‘ecosystem’, determining which stakeholders can serve as champions, opponents or even beneficiaries. They then develop strategies for interfacing with all key actors, proactively shaping their ecosystems and forming strategic cross-sector collaborations that foster impact and scaling.

Preparing for The future

With Africa’s population projected to grow to 2.4 billion by 2050 – more than 70% under the age of 30 years old, with 60% in cities and towns – there is an increasing need for the emergence of more social innovators, operating at scale. These individuals will essentially need to develop creative and innovative solutions in education, healthcare, employment, sanitation, security, electricity, transportation, and housing to meet the needs of the people.

The social innovators will need also need critical leadership and management skills, as well as the talent, financing and partnerships required to surmount the obstacles they will face to pilot and scale interventions.

Indeed, Business Schools in Africa and around the globe will have to play a critical role in preparing this next generation of social entrepreneurs and innovators.

The Bertha Centre for Social Entrepreneurship at the University of Cape Town is just one example of the numerous institutions in Africa and across the globe that are working to inspire, empower, and equip the social innovators.

I am convinced that the ability of more social innovators to pilot, establish and scale their initiatives to solve Africa’s most pressing problems will transform the continent and continue to ensure that Africa progresses from the last frontier to the brightest continent over the next decade.

Ndidi Okonkwo Nwuneli, Harvard MBA 1999; Wharton Undergrad 1995 is a serial social entrepreneur based in Lagos Nigeria. She is the founder of LEAP Africa – www.leapafrica.org, co-founder of AACE Foods Processing & Distribution Ltd. – www.aacefoods.com and co-founder of Sahel Consulting & Advisory Ltd – www.sahelcp.com. She is the author of – Social Innovation in Africa: A Practical Guide for Scaling Impact, published by Routledge in 2016.