For Business School Deans and Professionals

Since the advent of the industrial revolution, education in general has been designed to fit the masses, resulting in a model that prioritises uniformity and fixed learning. Though higher education, particularly management education, has operated somewhat more flexibly, many of the fallacies found in the mass education models still find their way into Business Schools. Following the pandemic, all of that has begun to change. Tailored and individual learning has given rise to lifelong learning, stackable certificates, micro-credentials, and learning on demand programmes. Many Business Schools are currently operating in unchartered waters, and the importance of balancing flexibility and speed with quality is ever increasing.

In this series of Indian workshops, AMBA & BGA will invite speakers to share their approach in building tailored and diversified programmes that meet the needs of Indian businesses and their respective staff and leaders. Alongside this, AMBA & BGA will share how the BGA validation and accreditation models support Business Schools to promote differentiation, lifelong learning, and tailoring of business and management programmes through a consultative quality assurance process that rewards impactful innovation. This event is intended for deans and professionals working at Indian business schools.

Please select the city that is most convenient to you 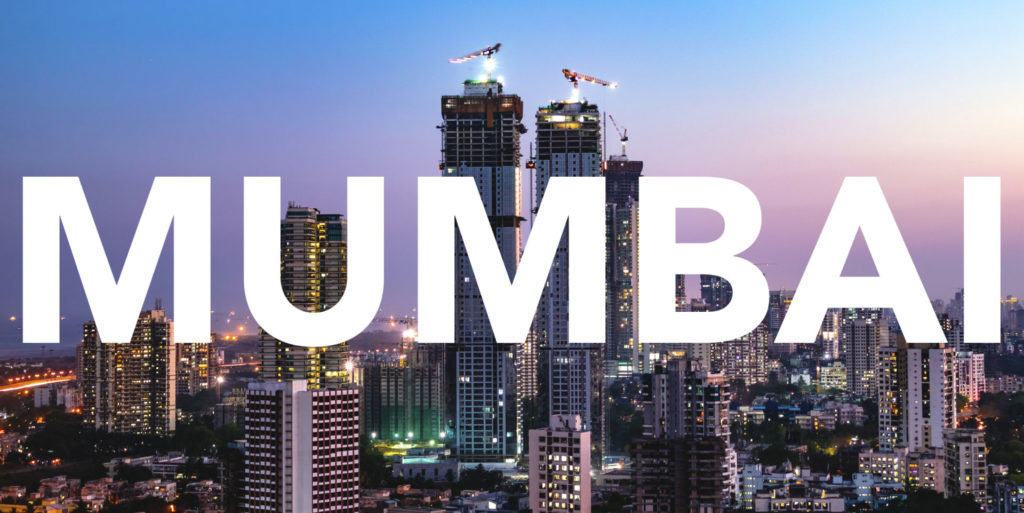 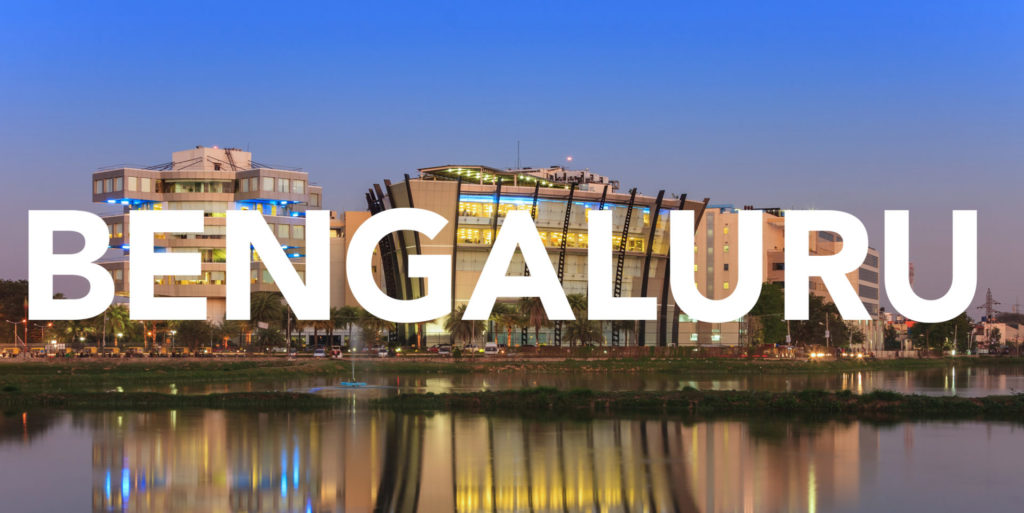 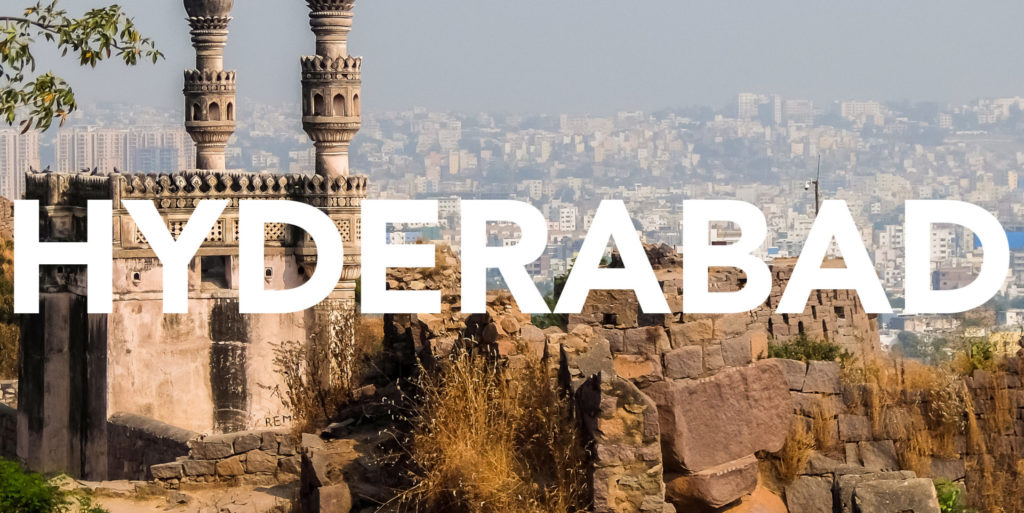 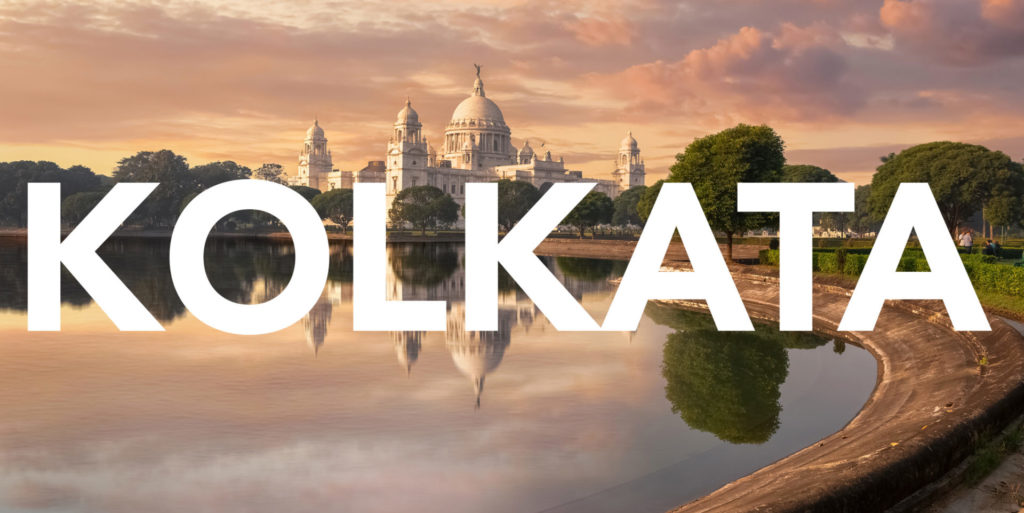 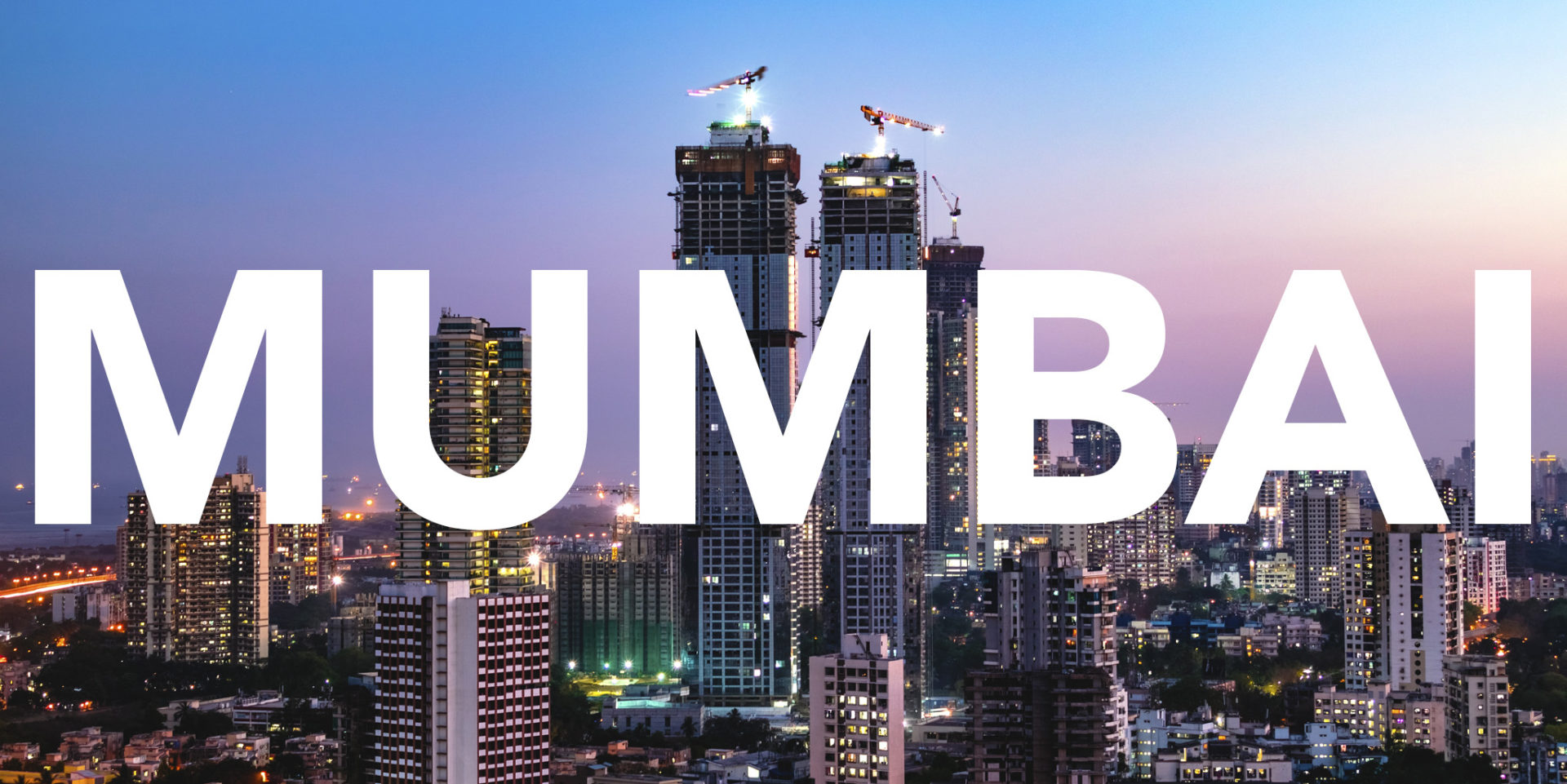 JOIN US IN MUMBAI 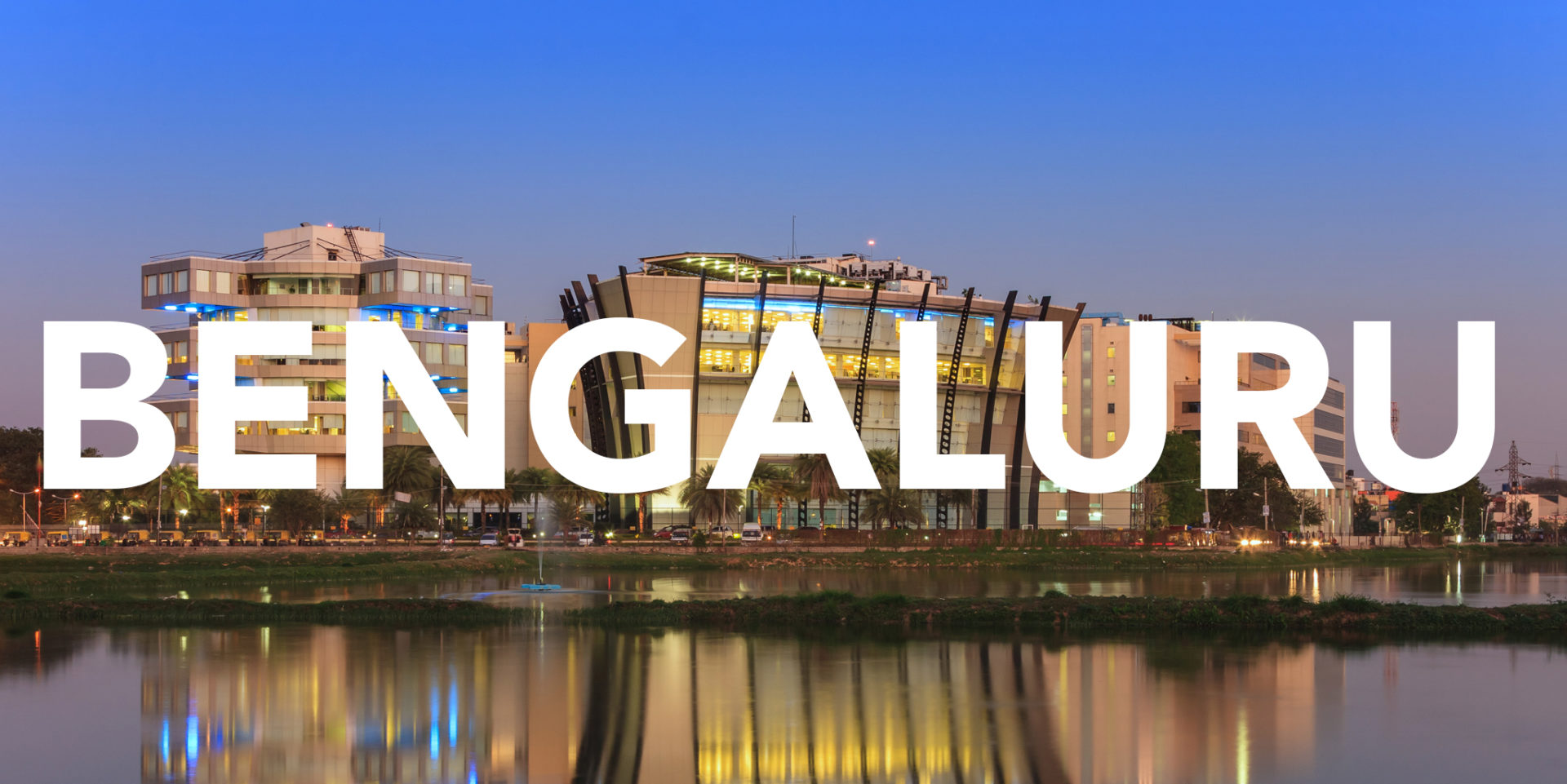 JOIN US IN BENGALURU 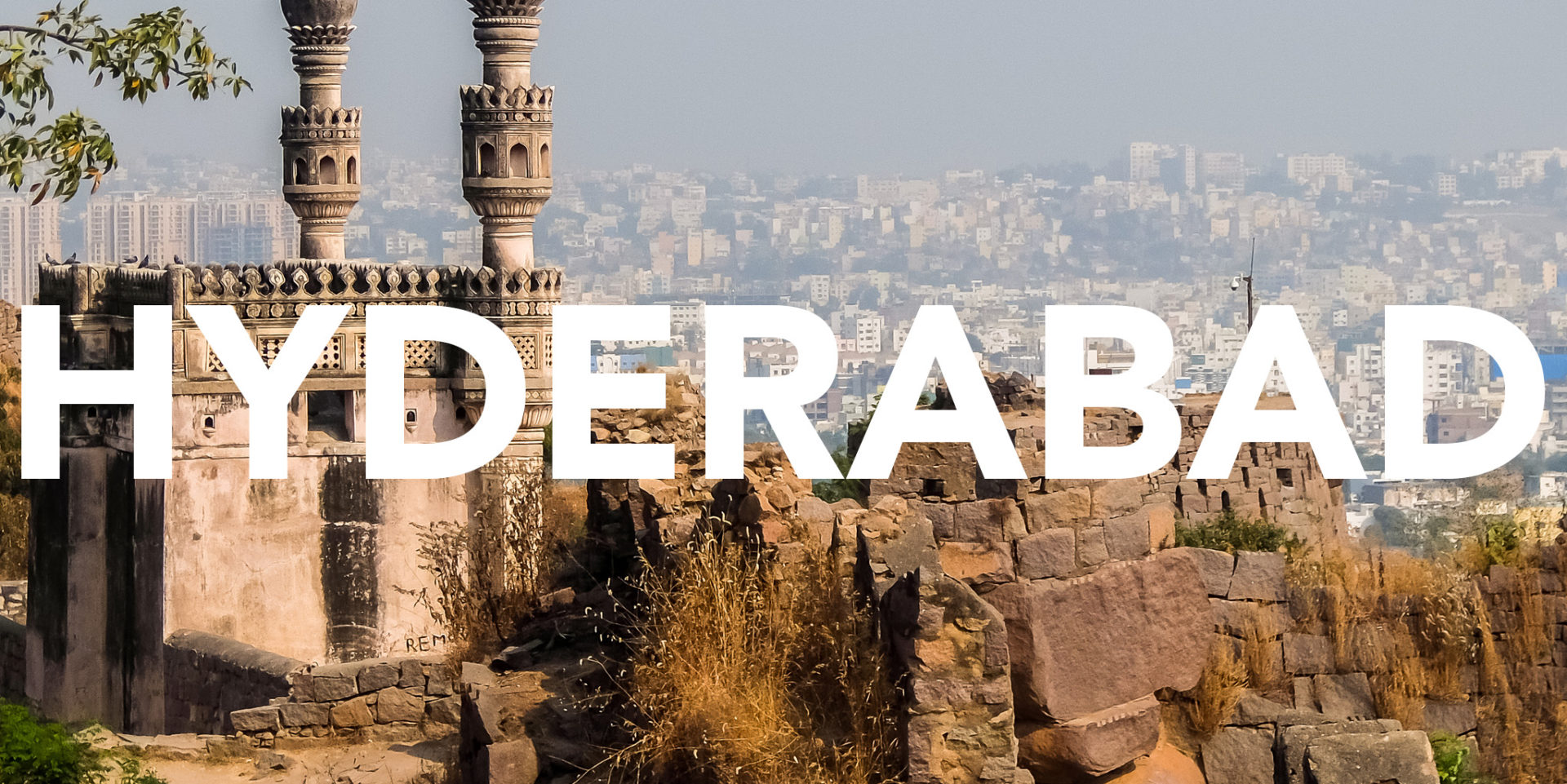 JOIN US IN HYDERABAD 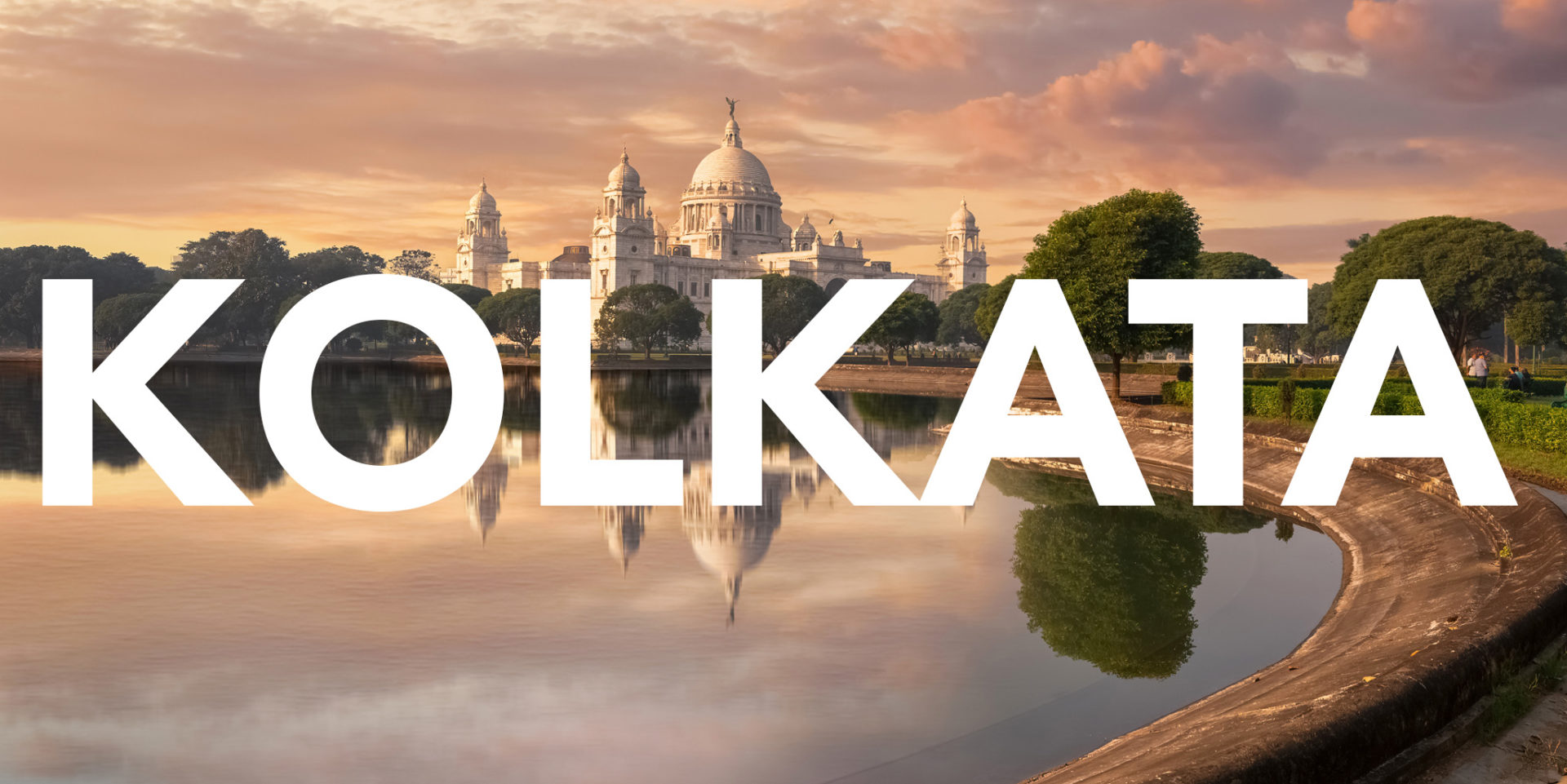 JOIN US IN KOLKATA 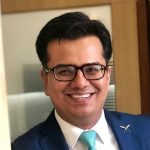 Aditya Singh is Dean of Athena School of Management in Mumbai, India where he also teaches leadership and differential thinking. He has nearly two decades of experience across the corporate sector, consulting, entrepreneurship and academia.

Aditya sits on the Advisory Board of several start-ups, accelerators and non-profits across the world with a special interest in firms focussing on the UN’s Sustainable Development Goals, circular economy, sustainability, and innovation.

He is a graduate of the Wharton School’s Accelerated Development Program (ADP) and holds an MBA from the S.P. Jain Institute of Management and Research in Mumbai. 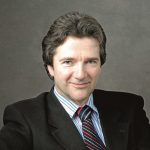 Andrew is Chief Executive of AMBA & BGA. AMBA accredits 291 Business Schools in 75 countries and provides membership to 60,000 MBA students and graduates in 150 countries.

Andrew was Chairman of United Nations PRME (Principles for Responsible Management Education) for three years, from 2016 to 2018. He commenced his career with Thomson Holidays (now TUI), then the world’s largest travel tour operator.

He became Marketing and Commercial Director of Thomas Cook and then Sales and Marketing Director of Citibank Diners Club. He subsequently joined the Institute of Directors (IoD) as Chief Operating Officer.

He has interviewed more than 100 of the world’s most influential leaders in the fields of business, politics, sport, and entertainment, including Bill Gates, Baroness Thatcher, HRH The Duke of Edinburgh, Archbishop Desmond Tutu, Jack Welch, Sir Richard Branson, and Sir David Attenborough. Andrew has also visited 178 of the world’s 200 countries, on a global journey to become the first person to visit all 200 countries and tell the story, in images and words, of the most inspiring travel experiences on Earth.

He was educated at Dulwich College and the University of Birmingham in the UK and Harvard Business School in the US. 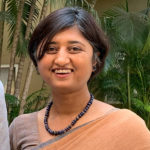 Anupama is an academician, researcher, and administrator with 20 years of corporate and academic experience. Her doctoral degree is in area of International Business from Indian Institute of Foreign Trade, New Delhi. She has handled various administrative roles in education management of department/programs, industry and alumni affairs, consultancy, and projects for academic institutions. Anupama has a dual responsibility in her present position at SPJIMR, a leading B-school in Mumbai, as a Director for the Accreditation and Rankings cell and as Department Chair for Management and Society. She also heads ADMAP, a course on Experiential Learning, that focuses on development of Administrative and Managerial Skills. As a part of her corporate stint. She has managed international apparel sourcing business for some key international brands.

Anupama has several research papers, book chapters and case studies to her credit and has also presented her research works at various international conferences. Her current research interests include Sustainability, SDGs, and Education Management. 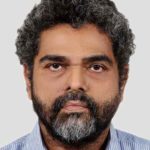 Professor Bhaskar Chakrabarti is the Academic Dean at the Indian Institute of Management Calcutta and leads the international accreditation efforts of the institution.  Bhaskar is trained at Calcutta and Cambridge and received an interdisciplinary PhD from the University of British Columbia.  He is particularly interested in the social impact of management education and is working with the faculty of IIM Calcutta towards global recognition and local/ national relevance. 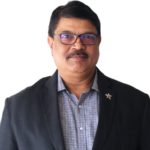 Harold is a qualified industrial and organizational psychologist with over three decades of Postgraduate teaching, corporate training and research experience. He is a member of the Academic Council of three leading Business Schools in Bangalore. He has published extensively with over 100 plus articles in refereed and peer reviewed national and international journals and book chapters with an h-index of 14 and i10-index 20. He has won more than a dozen best paper awards at International conferences. His facilitation process is based on research, using diagnostic tools and psychometric instruments, videos, cases studies, and introspective learning. His interest lies in Human Behaviour and its application at the work  place and has trained extensively in these areas with working managers, faculty members, Christian leaders, educational leaders, business graduates and working students. He is an elected member ofthe Societyfor Industrial and Organizational Psychology (SIOP), USA. 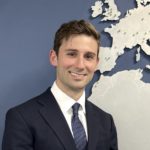 Victor is the membership director at AMBA & BGA, responsible for the growth of the business school and student & graduate networks, as well as the services and benefits business school receive upon joining. Having joined AMBA & BGA in 2016, Victor has been involved in numerous successful projects including the AMBA Development Network (ADN), the launch of the Business Graduates Association and its membership and accreditation offering, and the enhancement of the student and graduate membership services offered to AMBA & BGA’s 65,000+ members. He has a strong passion for entrepreneurial management education that emphasises out-of-the-box thinking and responsible management principles.

Victor is a Swedish national educated at Hillsdale College in the US. He holds a degree in economics and business administration.

Discover Indian business schools that are
members of the BGA Network

Want to become a member? 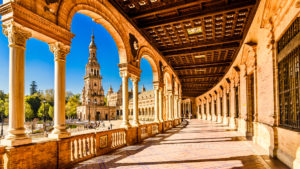 AMBA & BGA has chosen the magnificent city of Seville as the venue for the AMBA & BGA Global Conference for Deans and Directors, which

Want to get in touch? 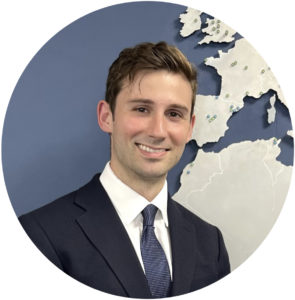